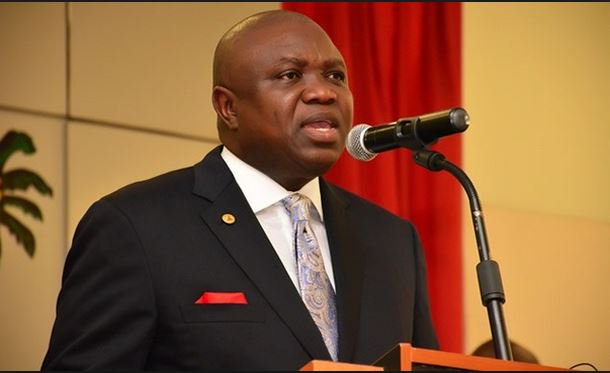 The Lagos State government has restated its commitment to supporting operators of small businesses in the state.
Governor Akinwunmi Ambode gave the commitment in a key-note address at the opening ceremony of the Second National Association of Small Scale Industrialists – Micro Small and Medium Enterprises Fair (2nd NASSI MSME Fair) hosted by NASSI Lagos State Chapter, in Alausa, Lagos, with the theme, “MSMEs As Catalyst to Nigeria’s Export Promotion Agenda”.

Ambode who was represented by Permanent Secretary, Ministry for Commerce, Industries and Co-operative, Mr. Abisoye Olalekan Akodu, noted that his administration has started implementing intervention programmes aimed at enhancing the productivity of small business owners and make their products more globally competitive. He stated: “Let me assure you that we will not relent in our commitment towards improving the lot of small businesses operating Lagos State until their transformation from Micro to Large scale operators becomes seamless and feasible.”

Ambode further assured the industrialists: “The commitment of this administration to the MSME sector has been established through numerous friendly programmes and projects. Some of these include but not limited to the establishment of the Employment Trust Fund, the institutionalization of the Lagos State MSME Exclusive Trade Fair, establishment of a Light Industrial Park at Imota to provide work spaces for your members.”

The governor said his administration was committed to providing 3000mw of electricity to Lagosians, promising that the first 1000mw would be delivered before the end of the year to support MSMEs and make the State an industrial hub. “Though power is outside the remit of the State Government, my administration has however taken the bull by the horn towards providing 3,000 megawatts of electricity to good people of Lagos State through an embedded approach, the first 1,000mw is billed to be delivered before the end of this year.

This initiative will be benefitted mostly by industrialists generally; this is in recognition of the critical role of electricity in industrialization.” he declared. Speaking earlier, Chairman of the Lagos State Chapter of NASSI, Mr. Segun Kuti-George, said that the Fair was organized in collaboration with the Lagos State government to create awareness and increased patronage of locally made goods and services not only within but outside Nigeria. “The goal of the Fair is to seize the opportunity of current realities of the need to diversify the nation’s economy by promoting made in Lagos products in particular and made in Nigeria products in general,” he said. 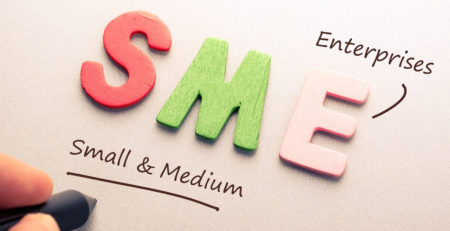 The Federal Government has been urged to give greater support to Micro, Small and Medium Enterprises (MSMEs) in the... read more 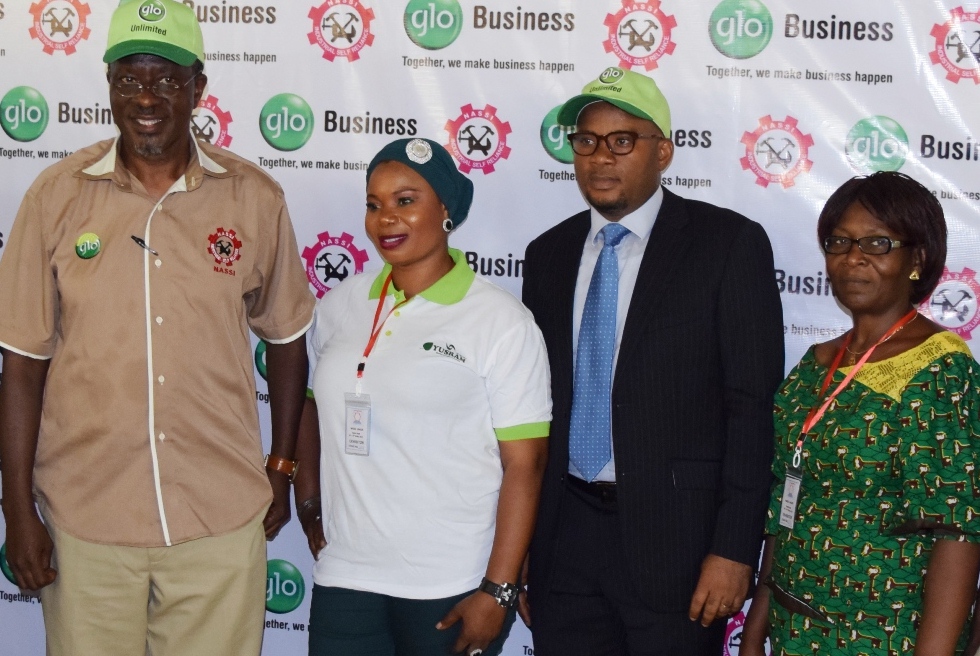 Citing the need to reduce dependence on importation of goods that can be substituted locally, the Nigerian Association of... read more 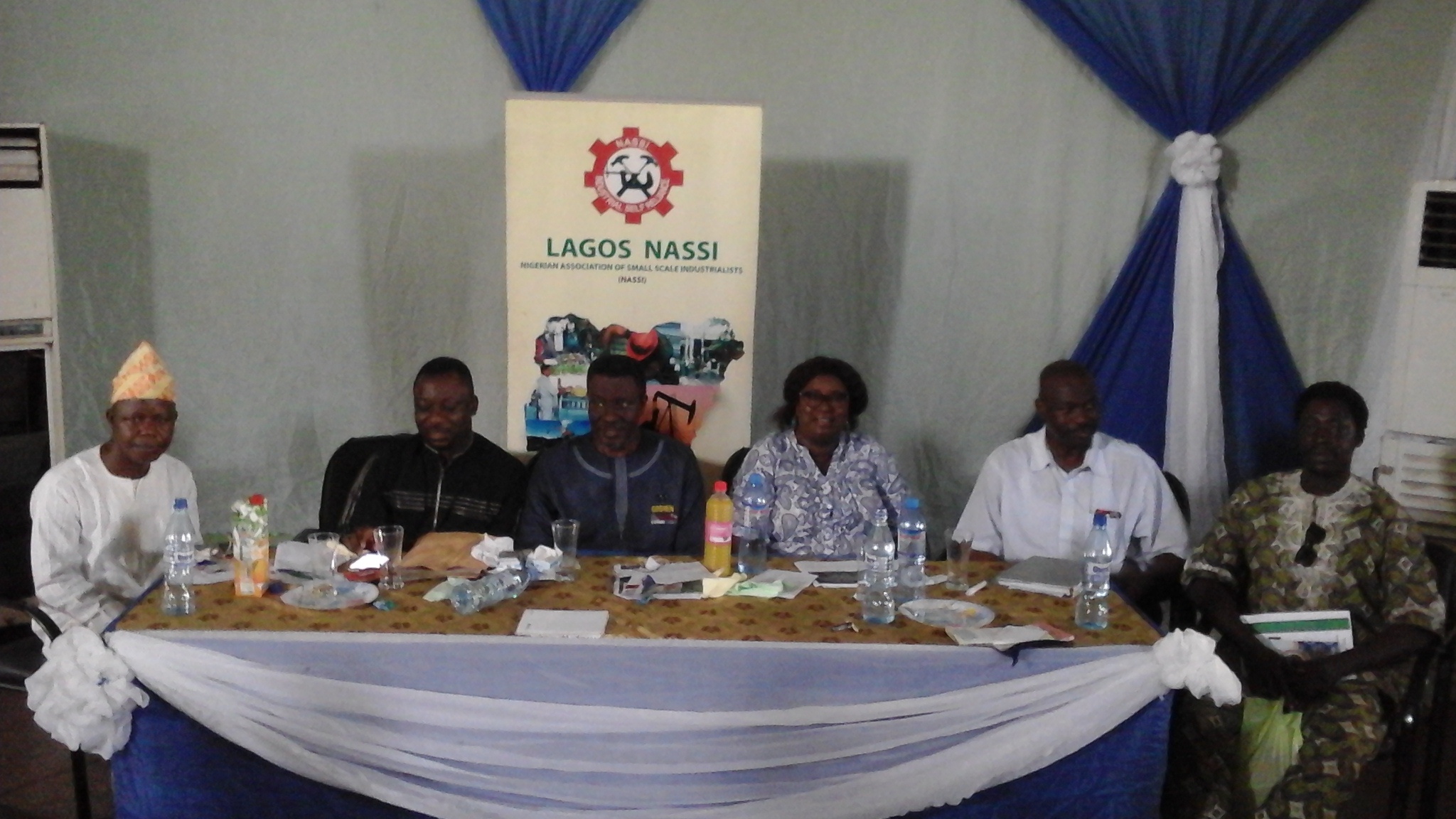 The Nigerian Association of Small Scale Industrialists (NASSI) has restated its commitment to the growth and development of small... read more 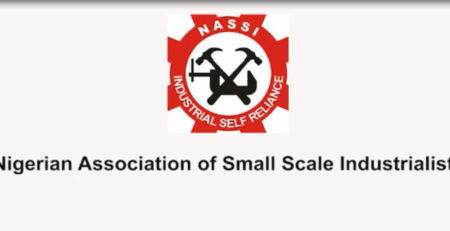 The Nigerian Association of Small Scale Industrialists (NASSI) has called on the Central Bank of Nigeria (CBN) to release... read more

TAKE YOUR BUSINESS TO THE NEXT LEVEL!!!

Attend a Special Digital Skills Training for SMEs by Google and discover how to use digital technology to enhance... read more